An extension of the I-prior methodology to binary response data is explored. Starting from a latent variable approach, it is assumed that there exists continuous, auxiliary random variables which decide the outcome of the binary responses. Fitting a classical linear regression model on these latent variables while assuming normality of the error terms leads to the well-known generalised linear model with a probit link. A more general regression approach is considered instead, in which an I-prior on the regression function, which lies in some reproducing kernel Hilbert space, is assumed. An I-prior distribution is Gaussian with mean chosen a priori, and covariance equal to the Fisher information for the regression function. By working with I-priors, the benefits of the methodology are brought over to the binary case - one of which is that it provides a unified model-fitting framework that includes additive models, multilevel models and models with one or more functional covariates. The challenge is in the estimation, and a variational approximation is employed to overcome the intractable likelihood. Several real-world examples are presented from analyses conducted in R.

Varitional inference for I-prior probit models are implemented in the R package iprobit. A simple demonstratation is shown using the classical Fisher’s Iris data set, where the goal is to distinguish between the two classes (Setosa vs. Others). 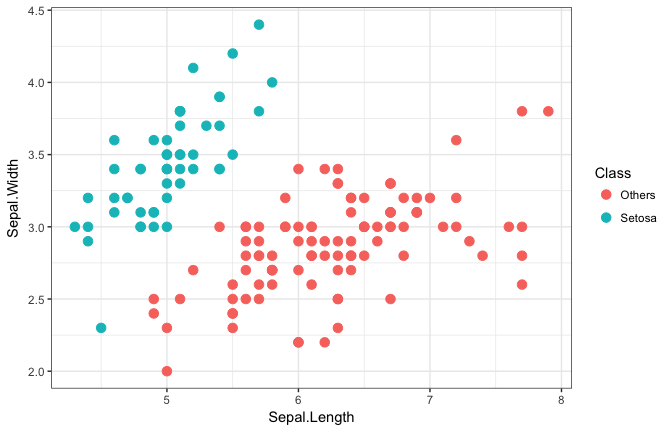 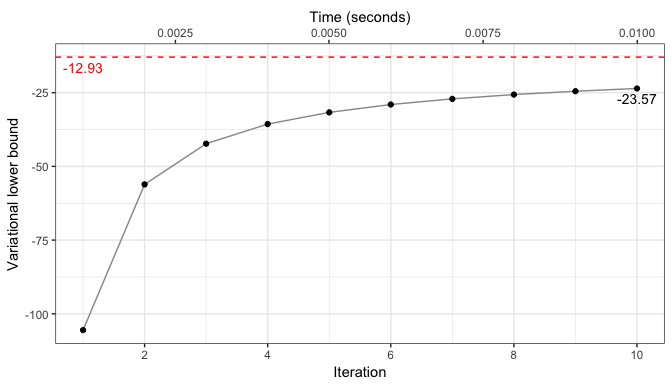 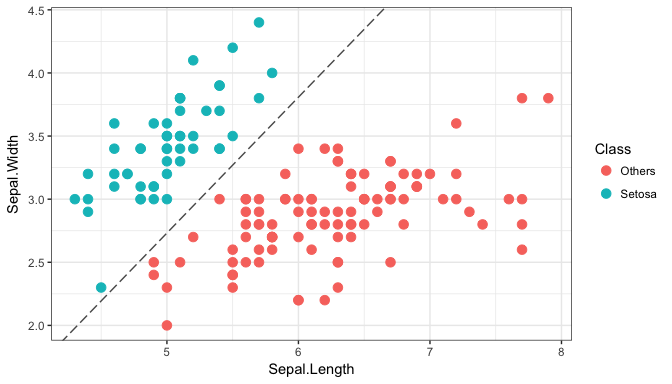 Distinguishing between the presence and absence of cardiac arrhythmia based on 194 predictors which includes various ECG data and other attributes such as age and weight. The out-of-sample prediction error is compared against various popular classififiers. The training sets were subsampled from the full data set, and the remaining data served as the validation set. 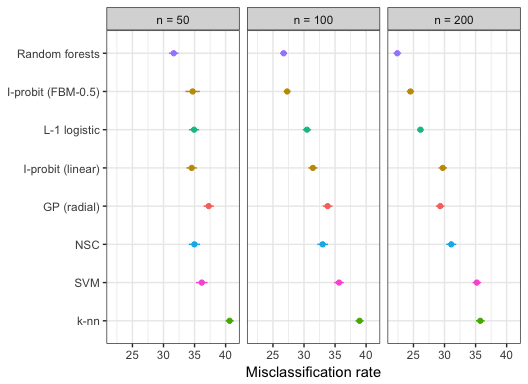 Estimating the treatment effect of nicotine gum to aid smoking cessation from a meta-analysis of 27 independent scientific studies.

Notes: The Brier score measures the accuracy of probabilistic predictions.

Unlike logistic models, the fitted probabilities and hence the odds needed to be calculated manually. These, together with the naive 95% credibility interval, are tabulated below for each of the 27 studies. 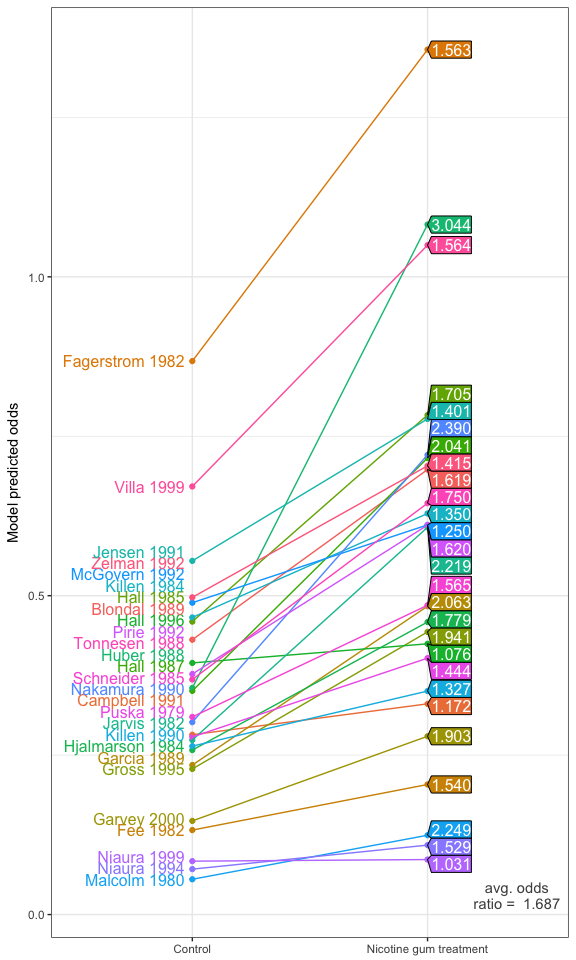 Adapted from pp.31-32 of the presentation. 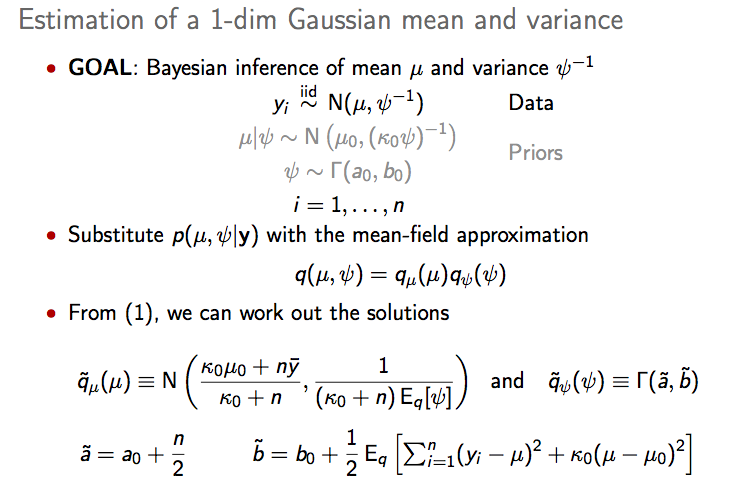